Here's a few comic book covers where a Frankenstein Monster is encountering super-heroes! 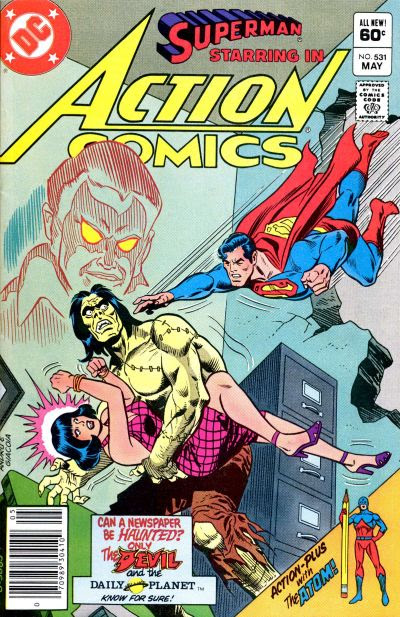 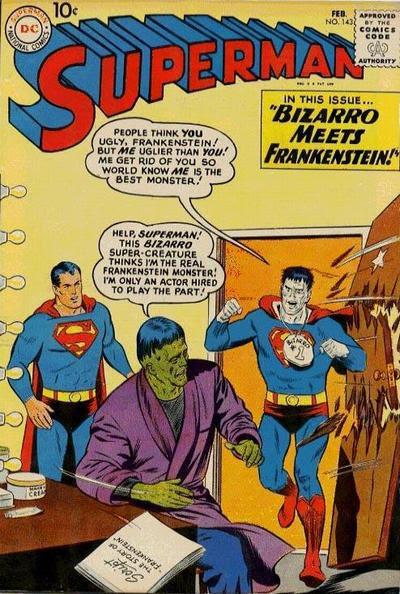 Superman 143 (in the Silver Age Superman comic books, there was apparently a weekly Frankenstein TV show starring the monster) 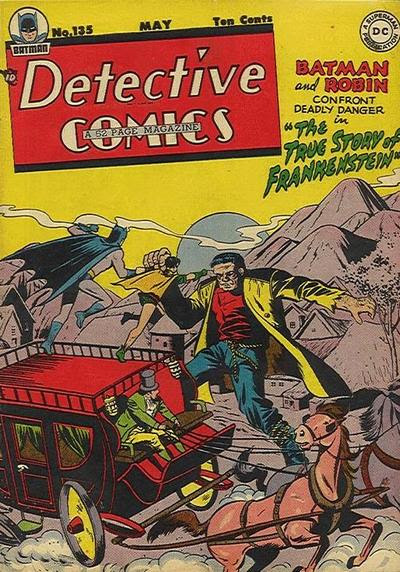 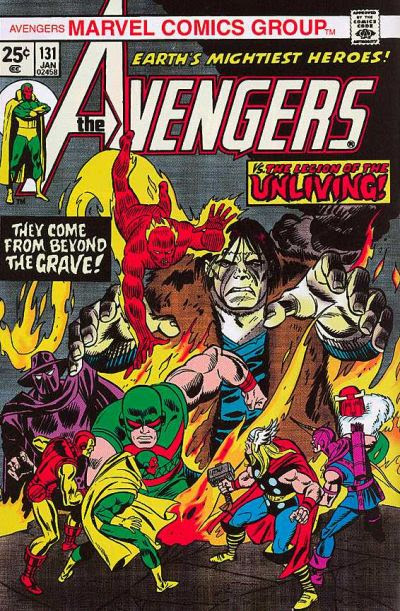 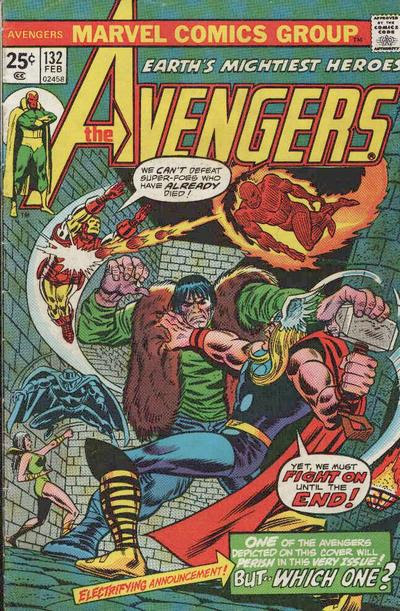 And, just for the heck of it, these Avengers stories were reprinted in an overseas Thor-titled comic book: 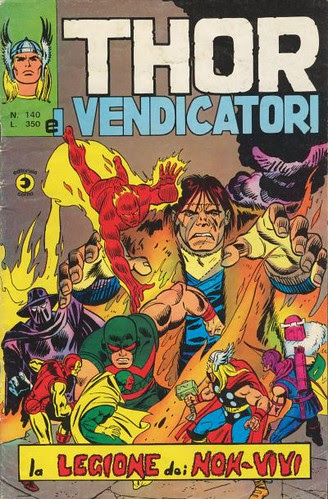 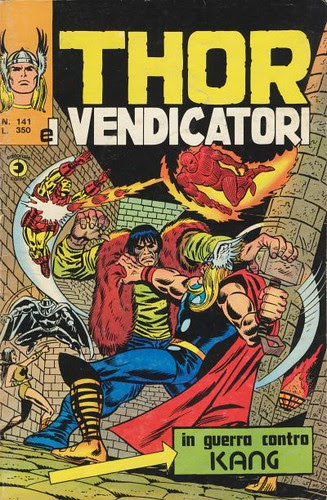 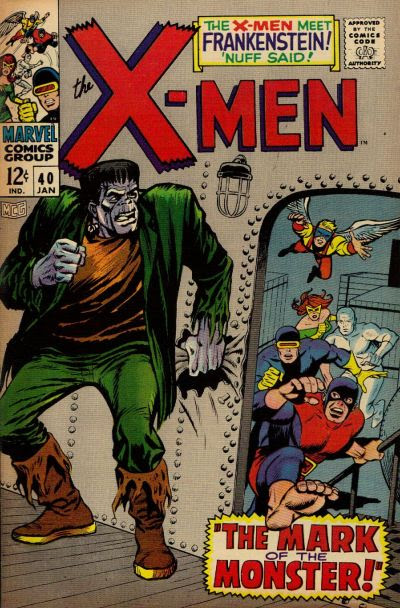 Iron Man 101 (two covers because there were, as you can see, two different prices being offered, depending on where you lived) 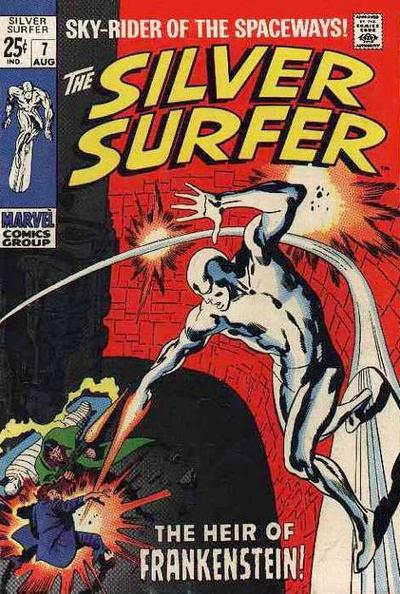 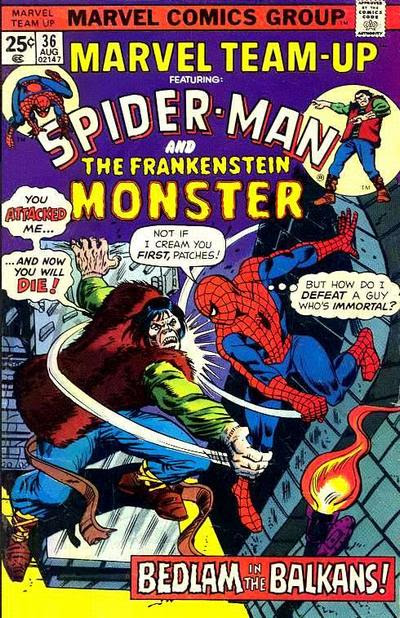